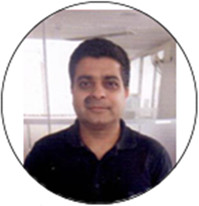 Saurabh has 15 years experience across High Yield Credit/ mortgage finance and structured lending in US and Indian Markets.

Having started his career with Lehman/Barclays in New York, Saurabh has led more than US$1 billion structured finance transactions across residential and commercial mortgages. 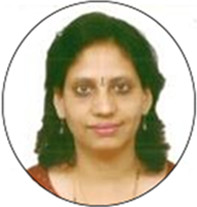 ~20 years experience in across credit and operations in Affordable Housing Finance.

Senior Banker and expert at Structured Fianance, Aashish has deep understanding of financial markets in India, South Asia and the Middle East. In his previous roles, Aashish was MD and head of Structured Finance, Standard Chartered Bank and Group Treasurer, Essar Group. 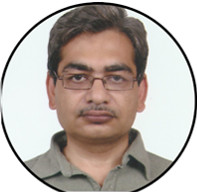 Mr Jain started his career with ICICI where-in he became the group head for ICICI Securities' fixed income business in 1999 and was named as managing director and chief executive of ICICI Securities Primary Dealership, in 2007. 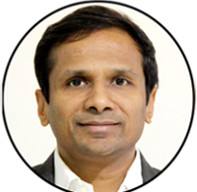 Rajiv Goel, is a Chartered Accountant (Gold Medalist) and currently an Executive Director with Havells India Limited. He joined Havells Group in 2009 to manage group strategy and Sylvania global operations. He was engaged in resurrecting Sylvania from 2008 global turmoil. The loss making business was turned around into a profitable operation amidst global slowdown and weak macro environment in Europe. He successfully led the divestment of Sylvania in January, 2016 for a rare profitable exit of an international acquisition by an Indian company.

Prior to Havells, he had stint with Reliance Capital as Vice President (Private Equity) where he invested in a diverse portfolio of emerging, growth oriented mid cap companies.