What should be done as a borrower after an EMI default? 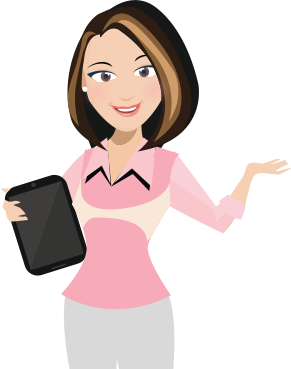 Q1. What is the protection given to the lenders if the borrower defaults an EMI payment?

Ans. Each time a bank issues a loan, there is always the possibility that the borrower may default his payments. In order to protect the lender from such problems, there is a legislation called SARFAESI (Securitization and Reconstruction of Financial Assets and Enforcement of Security Interests Act). By this, the lender can seize and sell the mortgaged property to get the full payment of the loan given.

Ans. Generally banks do not want to get into a legal hassle and hence ignore the first 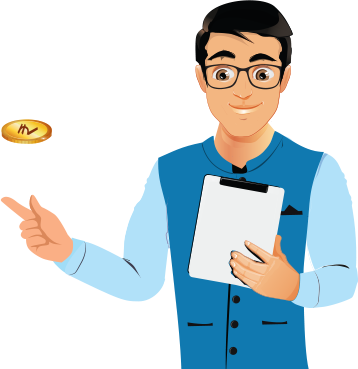 slip with just a reminder. If you default on your EMI payment thrice, then the bank sends a notice to the person, demanding the payment as soon as possible.

Q3. What are the drawbacks of an EMI default?

Ans. Defaulting on a payment has lots of drawbacks. Not only does defaulting on a loan get the borrower into a legal hassle, but there is also the issue that the credibility for any financial help in the future is also tainted. The amount calculated on the EMI calculators should be paid to the lenders or else there can be bad results.

Q4. Can a borrower restructure his loan after an EMI payment failure? 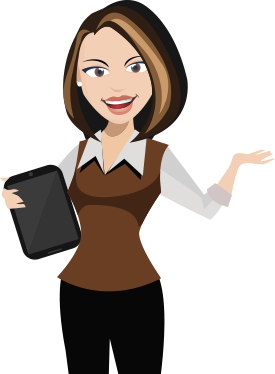 Ans. If the borrower is unable to pay loans due to some temporary issue such as a sudden job loss, illness due to an accident, etc then he can take the necessary documents and show the banks that the reason for the default was a temporary one. This shows his credibility as a borrower to the banks and helps in convincing them about his ability to pay the loan. An EMI can be perfectly planned with the help of an EMI calculator.

Q5. Can the borrower pay the payments partly?

Ans. Sometimes either the EMI increases due to interest rate increase or it may happen that the borrower’s income level has fallen, both of which leads to the increase in the EMI payment. It may prove to be difficult for the borrower to pay the loan. In such matters, one can approach the bank and extend the loan tenure, allowing the EMI to fall. For those who are nearing their retirement, this option is unlikely. 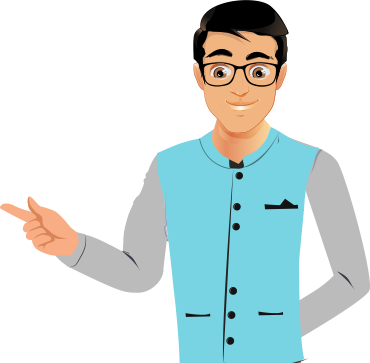 Q6. Can I liquidate my other investments?

Ans. At times, a borrower may face the problem of not having regular cash flow while having sufficient investments in the banks to pay your loan. In such a scenario, one can liquidate his assets to pay his EMI.

Q7. Can I dispose my property to pay for the EMIs?

Ans. If there is no other option that the borrower has, then disposing of the 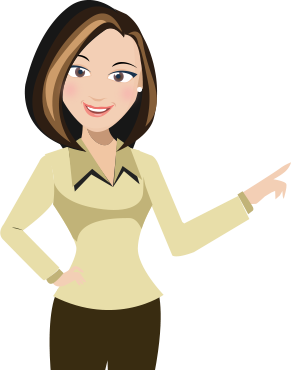 It is immensely important to plan your EMI first and this can be perfectly done with the help of an EMI calculator. EMI calculators is accessible online on various website and also on loankuber.