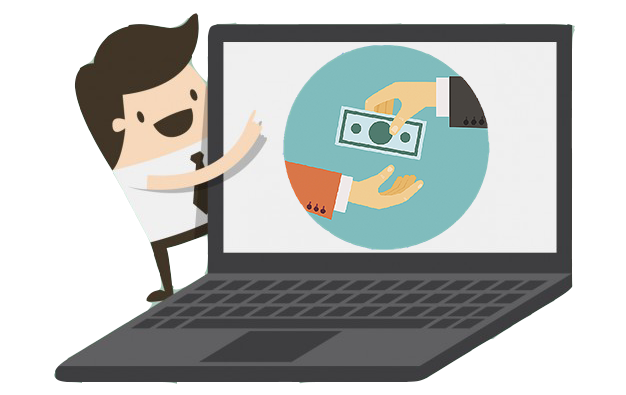 Aditya was rejected a car loan since his credit score was 450, even while he was not making major defaults in his loan installments. Since he was not much into his finances, he thought to consult his best friend and a Chartered Accountant, Kuber, for this issue.

“My score intimated by the bank is 450. So, my car loan got rejected. I had planned the car purchase as a surprise for our wedding anniversary next month. But now all my plans are ruined.” Aditya was in a sad mood.

“Well, in the earlier times, banks were the only source of loans in India. However, with the evolution of the industry, Peer-to-Peer lending has also emerged. Commonly referred to as P2P lending is a method of debt financing that enables individuals to borrow and lend money within the group and without any banks/ financial institutions.”

“This helps both the investing person providing the funds in terms of higher returns than the market and the borrower receiving the loan, which may have been rejected by the banks due to their stringent appraisal criteria. It may so happen that a person may have a bad score due to some external reasons like wrong information fed in by the banks.”Kuber was to his rescue.

”So, does that mean that my low CIBIL score will be immaterial for availing P2P lending?” Aditya said with a sigh of relief.

“Aditya, while every investor will have a range of CIBIL score range in his mind, they usually go beyond the CIBIL scores alone and tend to be more practical in understanding slight misses, while the credit score model can be strict in that sense. P2P Lending looks beyond the regular CIBIL score range and instead factors in many more criteria like the annual income, job security, bank account history etc. With your kind of income, there must be no problems for your anniversary surprise.” Aditya was happy now listing this from Kuber.

“But having said that, the party is definitely due from you then for the anniversary and the new car.” Kuber sealed his party plans with this.